Stevens kicked off their athletic season this past weekend hosting the Stevens College Cup where they defeated #8 Redlands Bulldogs and Fairleigh Dickinson University – Florham Devils to go 2-0 on the weekend. The field hockey team had just as impressive of a showing going 2-0 themselves after defeating Haverford College on Saturday and No. 14 Juniata College on Sunday in an incredible double-overtime game.

Tune in to another exciting season of Empire 8 Athletic Conference sports, streamed live to you in the comfort of your home or office. Get never before access to home games all season long, and keep up with your favorite teams and players. Empire8.tv is where you get the best seat in the house, no matter where you are.

Once again if you want to watch any of the games, here is the link: Empire8.tv. The games are only broadcast live and you cannot watch a rebroadcast online. Repeats will be played on campus through the SIT TV. 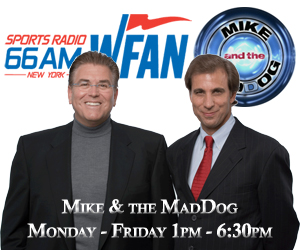