In a follow up to Twitter Has Been Way Too Good To Me, I figured to write another one in light of two wins in two days courtesy of trivia question from @NBAStoreNYC — two pretty nice birthday gifts to myself following my birthday this past Sunday.

1. The first question was yesterday which asked a Raptors question which was awesome even though it would be followed by the Toronto Raptors being eliminated from the playoffs via a Chicago Bulls victory. Hopefully CB4 hasn’t played his last game up north and will be back following what promises to be a ridiculous free agency period.

To all you stats fanatics out there, the answer is 7’6″ wingspan and that is certainly something I did not know off-hand. Being near a computer and Google will always help. I’m pretty sure its the Green Raptors jersey and I’ll probably put up a picture once it gets here in the mail.

2. The second trivia question was related to a picture they tweeted earlier in the day but it was something that I did not see until the contest was over. The question was: 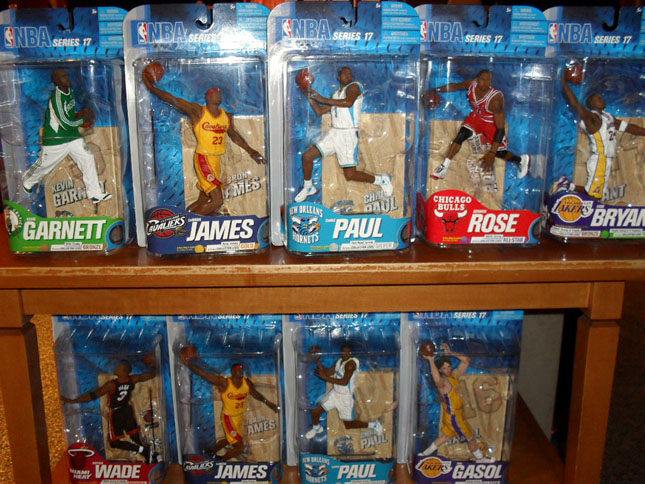 A pure guess between Michael Jordan and Lebron James. I would love to know how the other players are that have averaged 25 points, 7 rebounds and assists in a season season. A pretty good trivia question if you ask me.

Also a necessary shout out to the person behind the @NBAStoreNYC twitter handle for their awesome tweets through the season and certainly now as the playoffs are rolling around. Make sure to follow them because I know they did real good trivia questions last year during the playoffs and especially the Finals so they might do it again this year where they gave out gift certificates to the NBA Store.